Algae Corner: "What Is It?" - Amazing Amoebas

Algae Corner: "What Is It?" - Amazing Amoebas

Welcome back to the Algae Corner! On this episode of “What Is It,” we're talking about amazing amoebas. These are really cool and I’m excited to share some info about them. 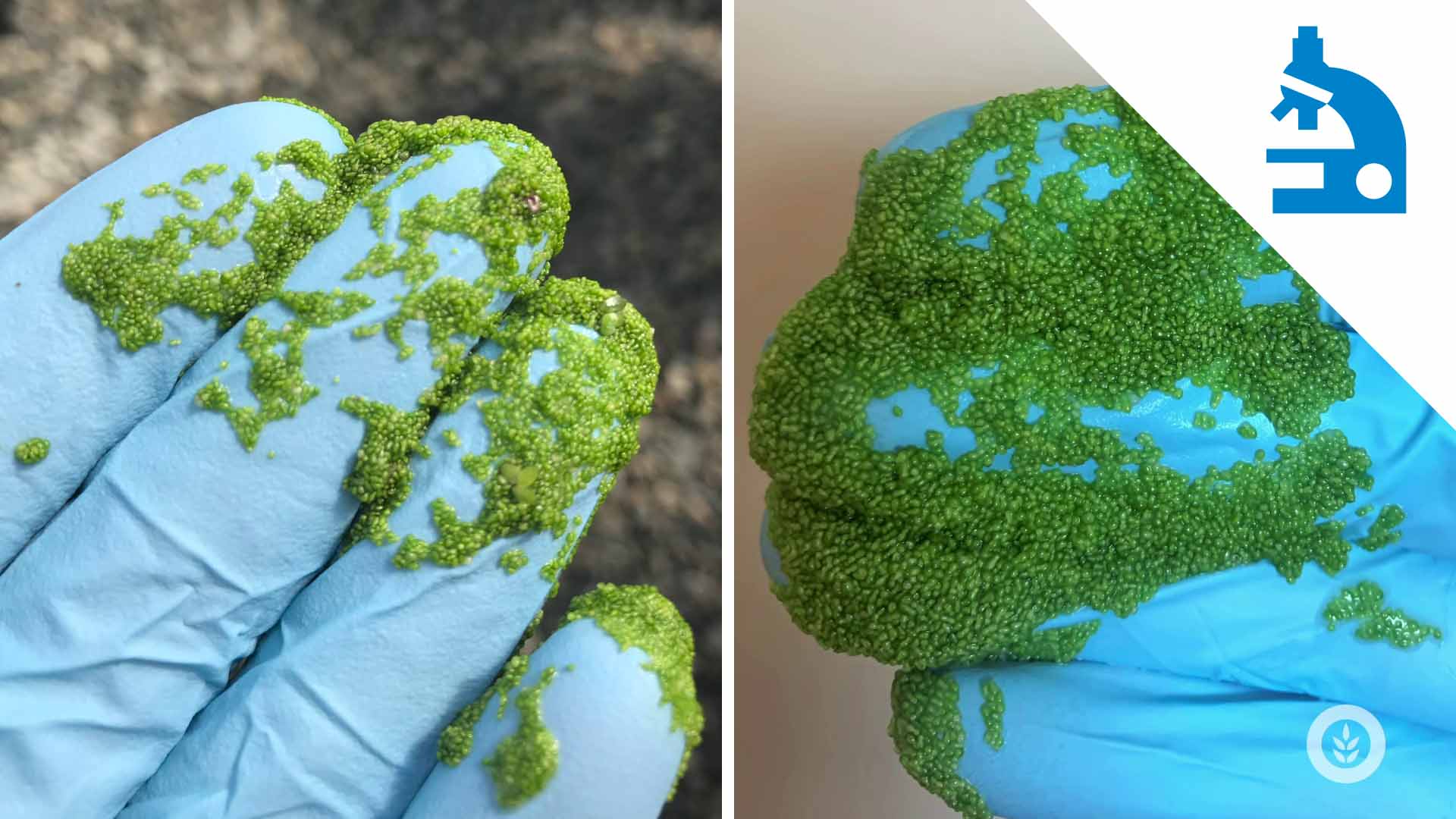 Algae Corner: "What Is It?" - The World's Smallest Flowering Plant, Watermeal

Algae Corner: "What Is It?" - The World's Smallest Flowering Plant, Watermeal
Today we'll be talking about the world's smallest flowering plant. It's so small that it would take about 5,000 of them just to fill a thimble! In large groups it's often confused with algae, but it's actually a tiny plant in the genus Wolffia. We can help if your pond is covered in it. 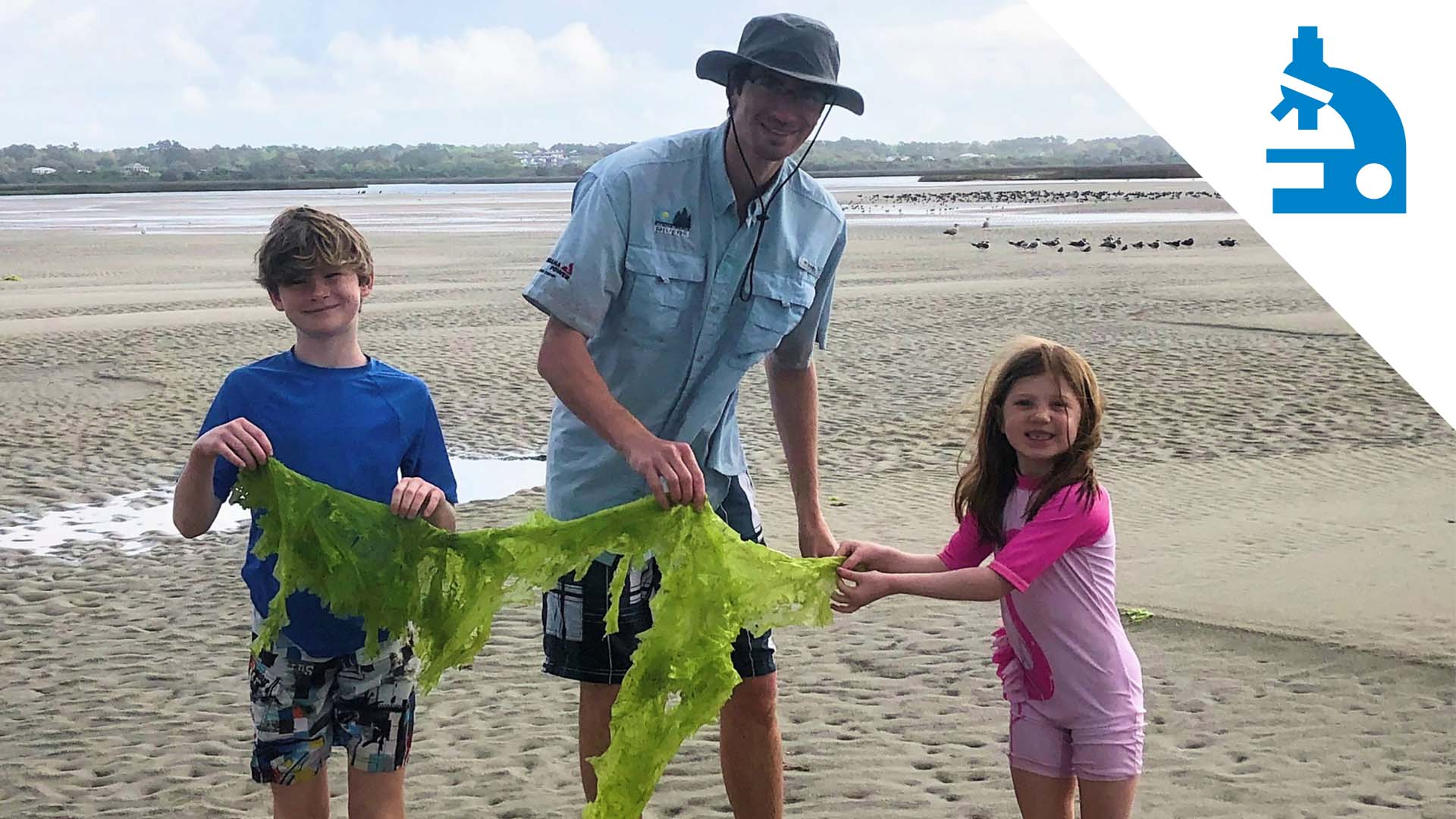 Algae Corner: Algae, Algae Everywhere!
There are algae that grow just about everywhere you look! I have to warn you, after watching this episode, you may just start to see algae, algae everywhere, like I do. 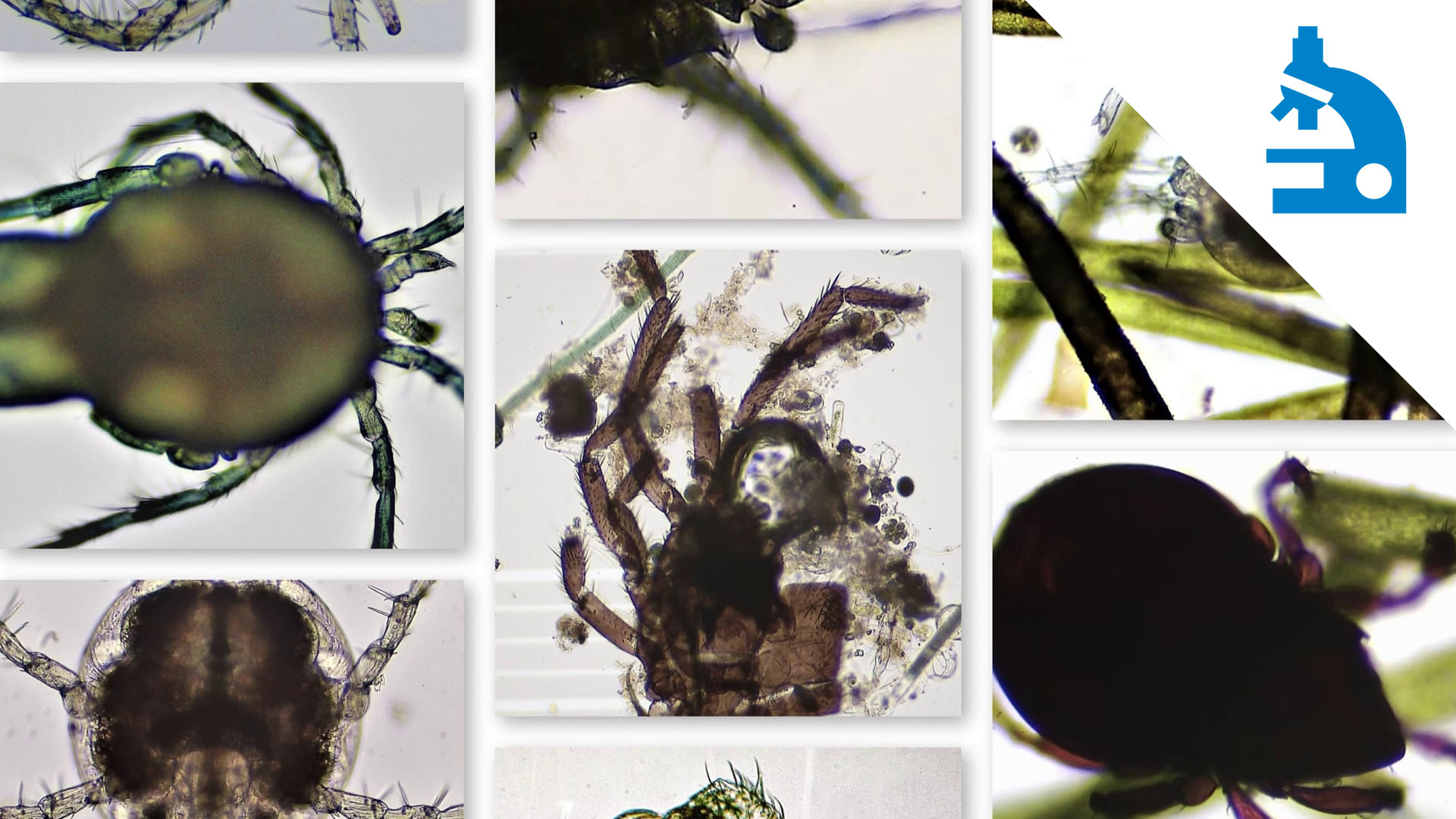 Algae Corner: "What Is It?" - Mites With Bite
Today we're talking about a creepy piercer predator that often feeds on insect larva and crustaceans. They're tiny arthropod animals that look a lot like tiny spiders. Let's check it out under the microscope! 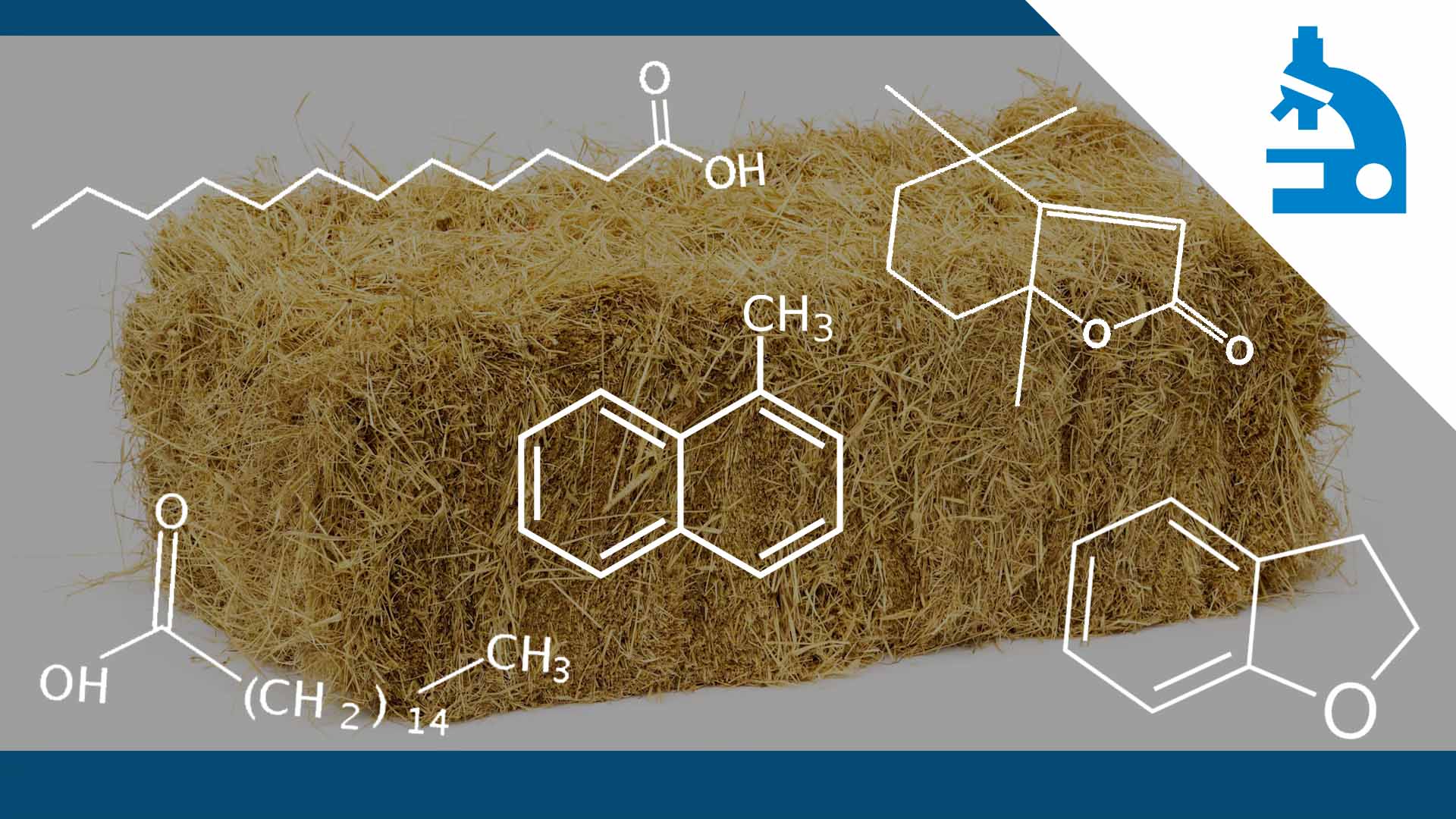 Algae Corner Fan Letter: Why Shouldn't I Use Straw to Control Algae?
In today's episode, we'll examine the problems associated with using straw to control algae, including bacterial growth and chemical production. 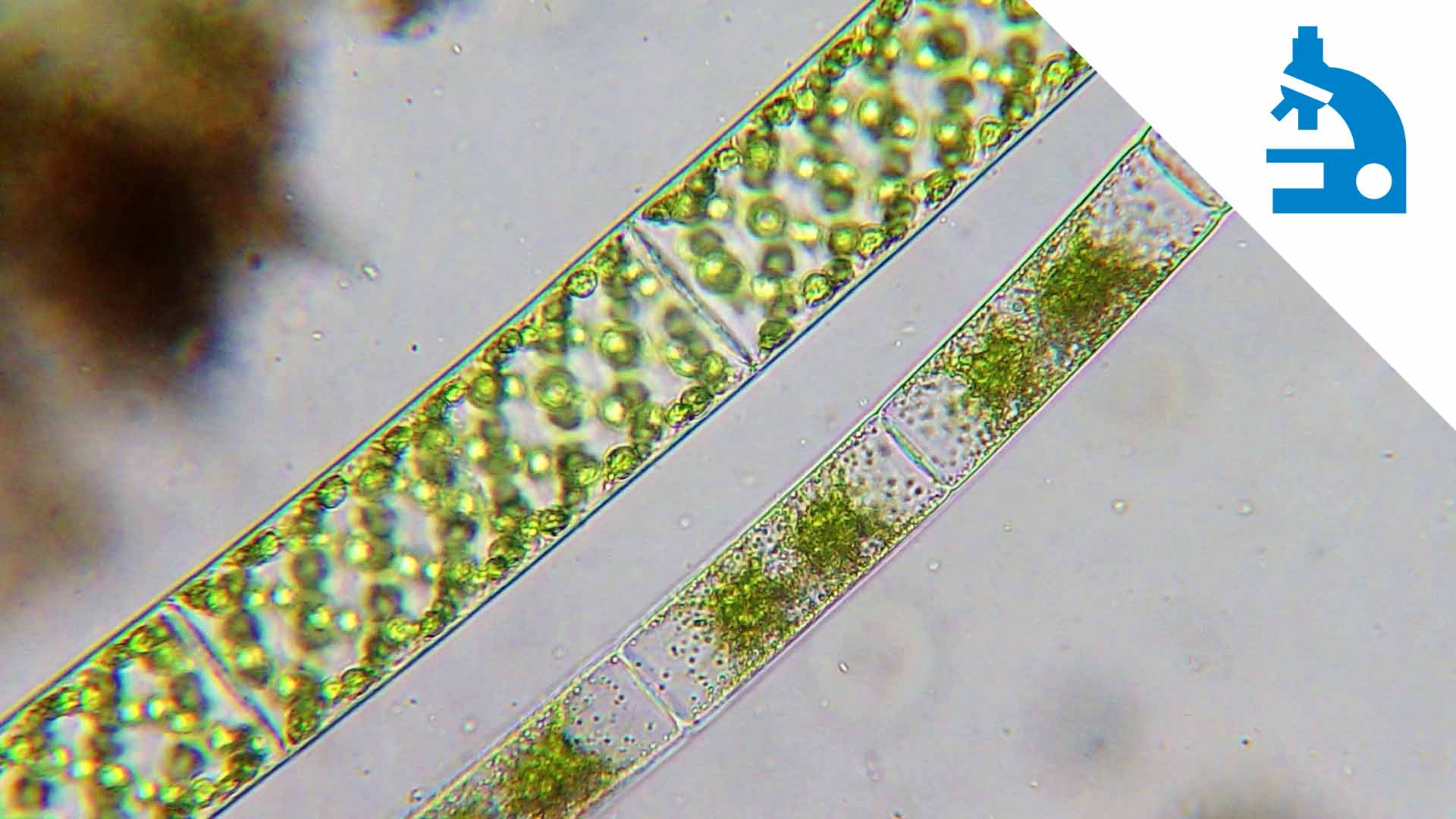 Algae Corner: "What Is It?" - Elephant Snot / Mougeotia
Today's "What Is It" episode of Algae Corner is on Elephant Snot, also known as Mougeotia. It's sort of light and bubbly, and sort of looks and feels like snot, hence the name. We'll help you identify and control it if it gets out of hand. 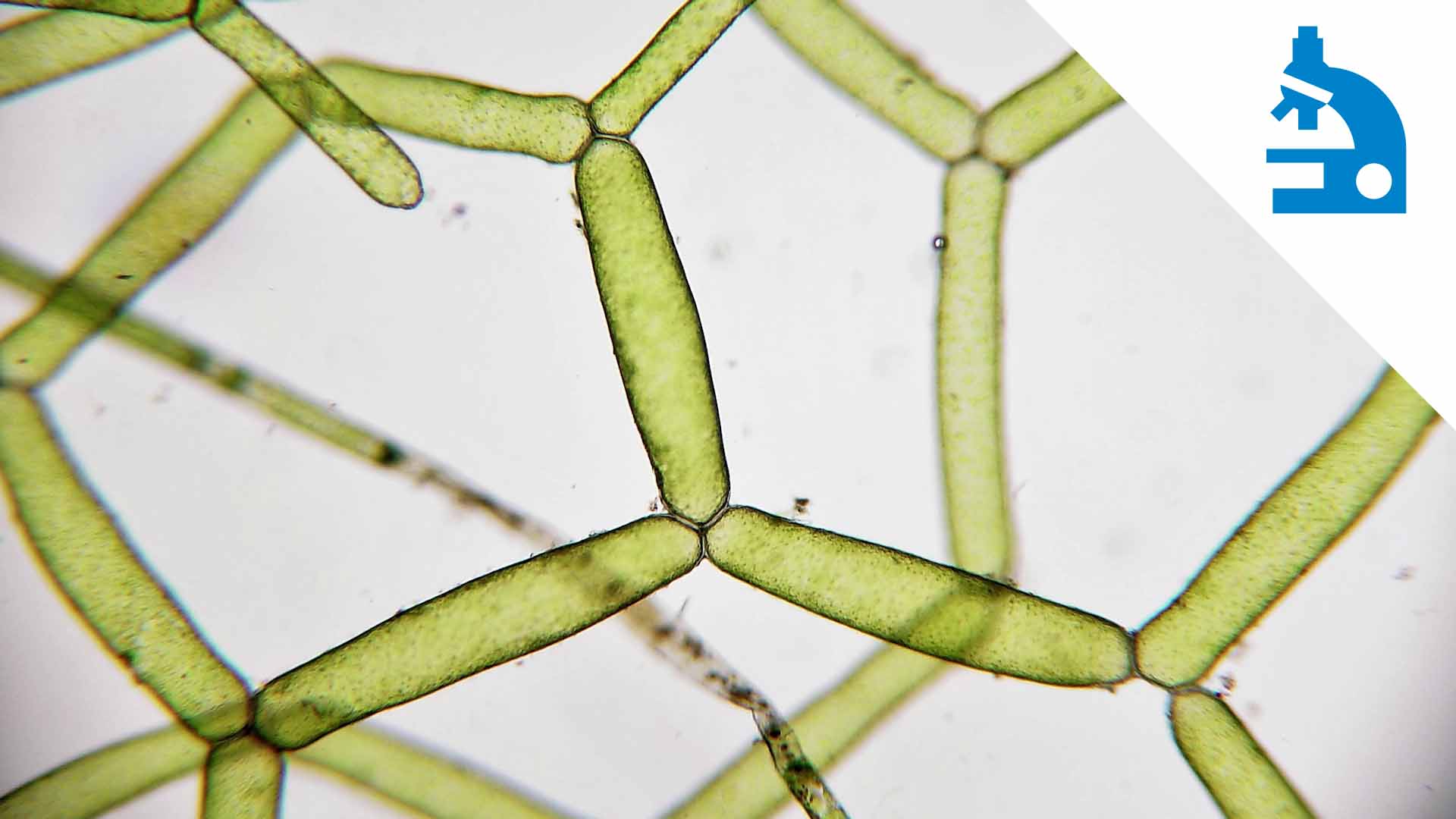 Algae Corner: "What Is It?" - Water Net / Hydrodictyon
Hydrodictyon is also known as water net. This is a neat filamentous green alga classified in the division Chlorophyta. Today we'll talk about what they look like, how to identify them, and how to control them if they get out of hand.

Amorphous and Many Classifications 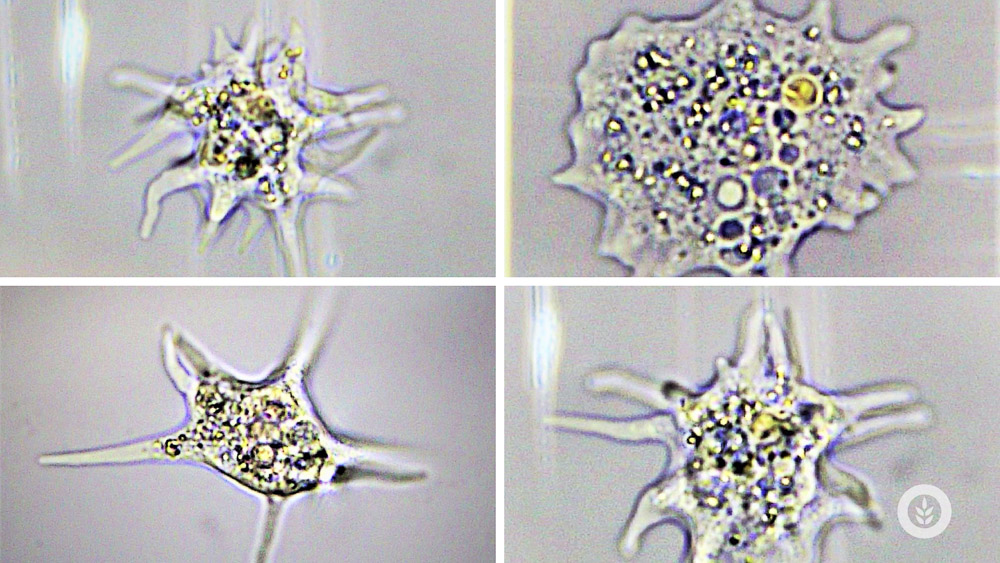 These are amorphous single cell eukaryotic organisms and actually span many different kingdoms of classification. They sort of look like weird blobs in the water. There's no cell wall, no mouth, no front, and no back. 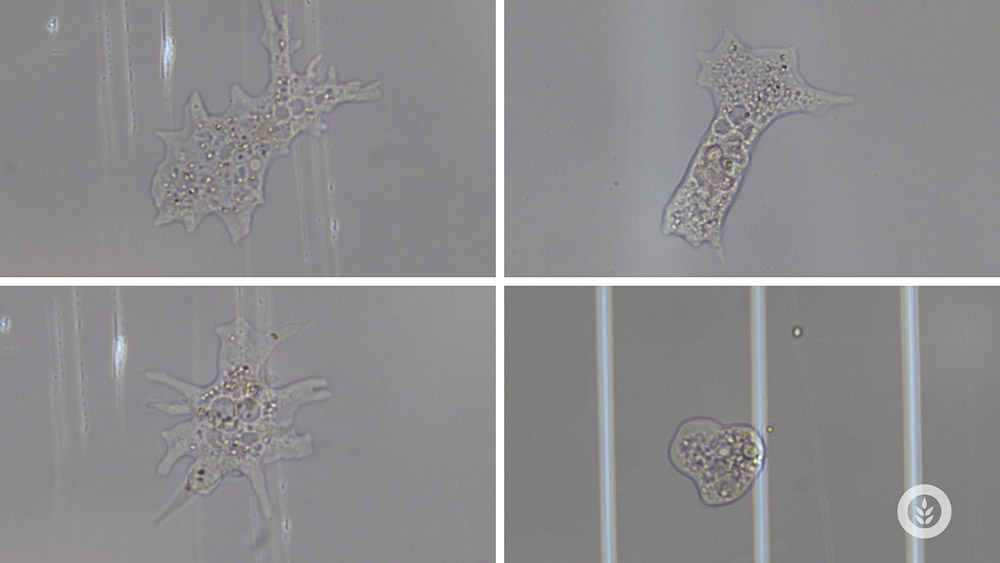 Amoebas can alter their shape by extending and retracting their pseudopods, and they also use these pseudopods to move. That process is called amoeboid movement. They basically just push out their cytoplasm into the pseudopods and move along like a blob. They pile all their mass in, and use it to move around. 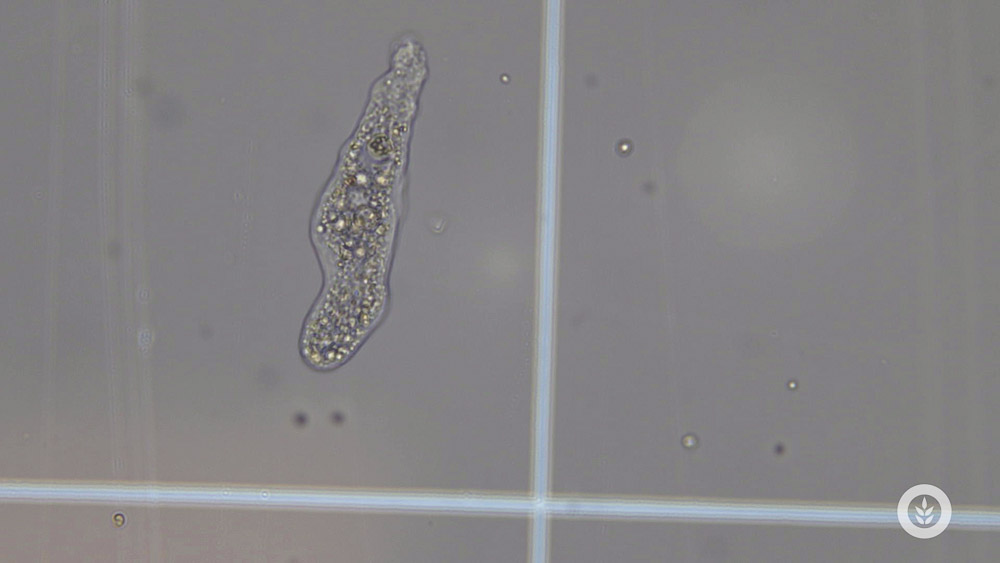 There's not much to amoebas, they’re fairly simple. They have a nucleus with DNA in it, and some mitochondria and vacuoles. They eat by a process called phagocytosis. Essentially they push out their membranes, the pseudopods, and engulf whatever they can like bacteria and algae. 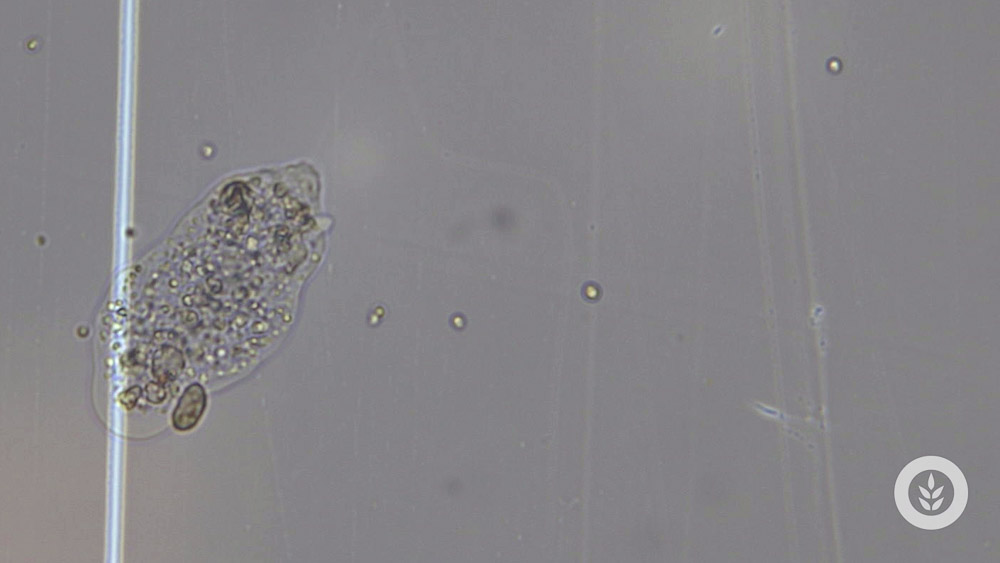 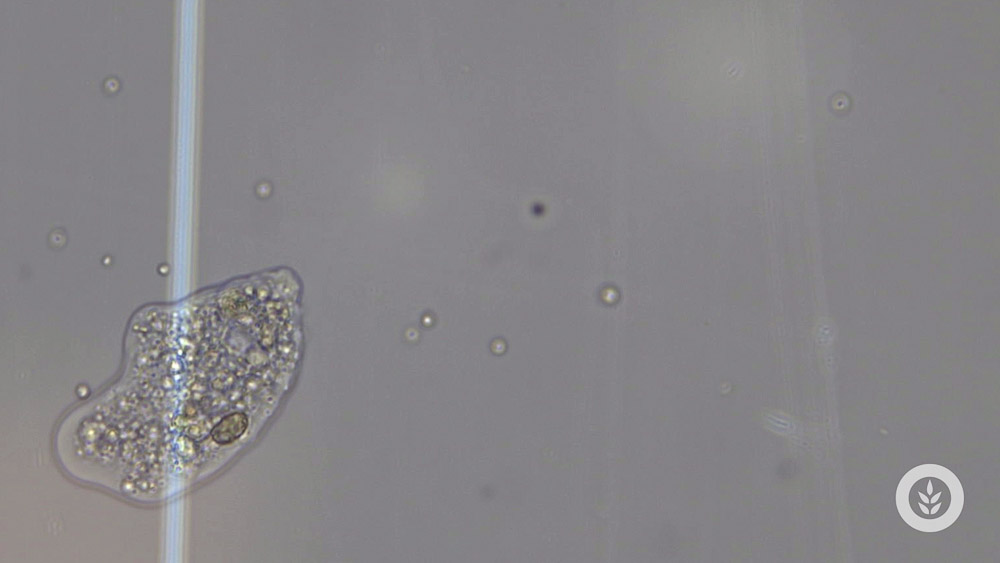 In this instance, an amoeba actually bumped into a cryptomonad alga, and you can see the amoeba moving around it, getting into its biomass, and capturing it. Now it’s going to digest it and eat it in its cytoplasm. Pretty amazing amoebas, indeed! 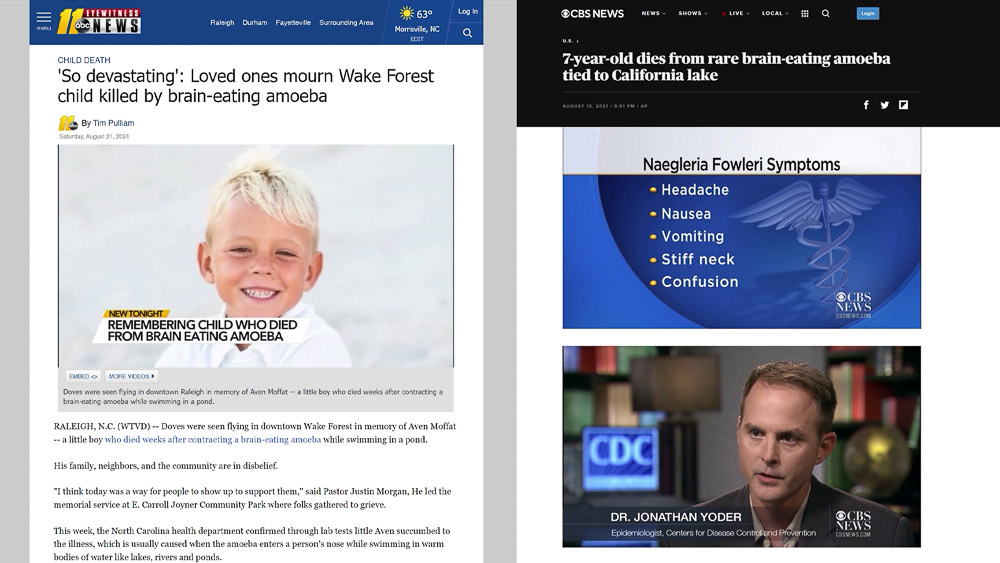 Most of the amoebas you’ll find in lakes, ponds, and elsewhere are pretty benign. They’re fairly common in water bodies and pretty neat organisms to study. However, there are a couple that are quite terrible, and can really cause harm. We aren’t going to get into that today, but it’s definitely worth noting and potentially discussing in a future episode.

From all of us here at SePRO, thank you for tuning into this unique and fun episode of “What Is It” on amazing amoebas.